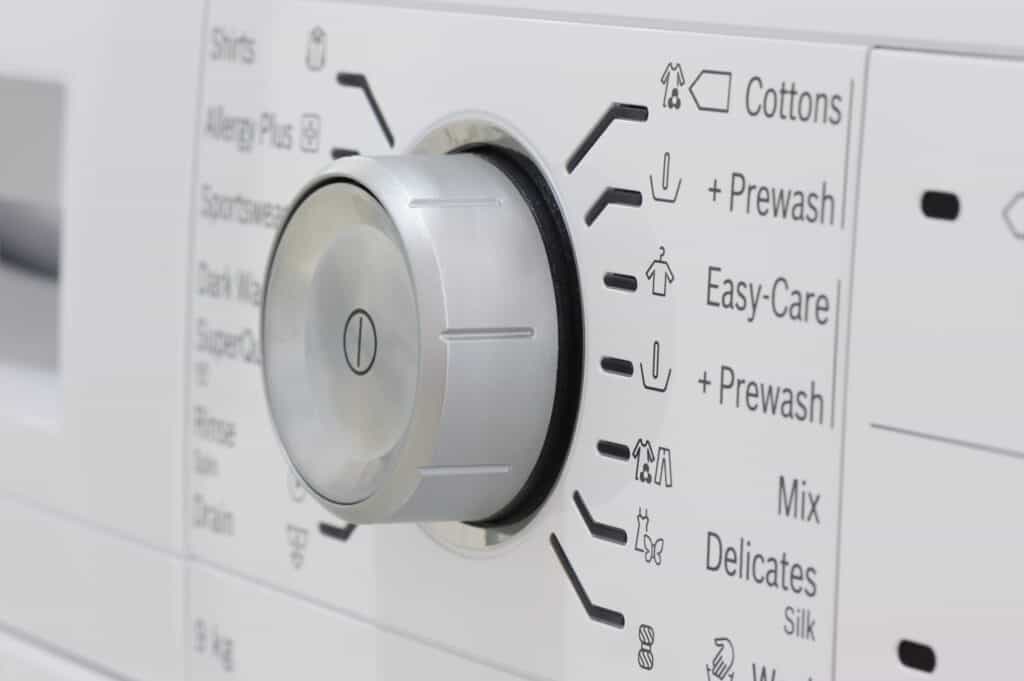 Brazilian jiu-jitsu requires plenty of movements that can cause skin irritation, hence the need for a BJJ rash guard. Using a rashguard a couple of times per week might not seem like a lot, but it can invite all sorts of bacteria, odors, and many other issues you don’t want to deal with. It’s important to take care of your rash guards often.

In this article, we will break down the step-by-step process to wash and care for your BJJ rash guards, how long they last, and how to get the most out of them. We’ll also show you how to eliminate strong, foul odors and how frequently rash guards need to be cleaned.

How Do You Wash and  Take Care of a BJJ Rash Guard?

Taking care of your BJJ rash guard can make it last much longer than you might think. Refusing to wash and care for it will make it smell terrible and fall apart. The good news is it’s quite easy to protect the rash guard and keep it looking like it was brand-new. Follow the five-step process below for more details.

This quick and simple procedure will make your BJJ rashguard as good as new. No more worrying about your sparring partner smelling the bacteria or sweat dripping off of it! Speaking of which, if traditional washing cycles don’t get rid of the foul odor, you’re not alone. To learn how you can eliminate the infamous rashguard stench, read on.

How Do You Get the Smell Out of Rash Guards?

Are you tired of showing up to the BJJ gym worried about your rashguard smelling gross, used, and worn? Your mind should be focused on improvement, not being self-conscious about potential odors. While funky smells are inevitable with your BJJ gear, you don’t have to let them settle and carry on to the next session.

So, how do you get rid of the smell in your BJJ rash guard?

Whether you’re using vinegar, dish soap, silica packets, or laundry detergent, it’s important to remove odors from your BJJ rashguards. Not only will your sparring partners thank you for it, but bacterial smells are a sign of long-term damage. Frequent washing cycles will prevent it from becoming an issue.

How Often Should You Wash a BJJ Rash Guard?

You should wash a BJJ rash guard after every use. Whether you train once per week or twice a day, your rashguard needs to be cleaned; Otherwise, it can grow bacteria that ruins its durability, color, smell, and more. Washing your rash guard and other BJJ equipment is an integral part of practicing the art.

Keeping your BJJ gear clean is one of the most important things you can do to prevent ringworm and staph infections at your gym. Clean rash guards help keep you and your training partner safe.

If you’re worried about wasting water or not having enough time to wash your BJJ rash guard, we suggest getting a few of them. This method will let you toss all of them in the same laundry cycle, reducing your washing frequency to once per week or so. It’s also very effective if you use a five-gallon bucket to handwash the rashguards.

Note: If you use several rashguards before washing them, it’s important to keep them stored with silica packets to reduce the ambient humidity. Sweat and bacteria can ruin your rashguards when they’re stored in a laundry bin. You can soak them in cold water after using them to remove excess sweat.

If you want to save money and keep your rash guards lasting for a long time, you’re in the right place. Some people replace their BJJ gear far too often, sometimes every 6 to 12 months. If your rash guard doesn’t last at least a couple of years, there are improvements to be made.

Let’s explore what you can do to get the most longevity out of your BJJ rash guard.

Turning a rashguard inside-out will stop the dyes from leaching, which is a significant sign of aging fabric. You can use this tip for almost any clothes in your wardrobe. Another reason it’s best to turn the rash guard inside-out before washing is most of the sweat comes from inside the clothing rather than the outside.

Don’t let your rash guard get gross and funky before washing it. You shouldn’t need to wait for your gym partner to complain to know it’s time to toss it in the laundry machine. Following our recommendation to wash it after each BJJ session, you’ll have no problem keeping your rash guard looking, feeling, and smelling fresh.

It might be tempting to use whatever you have at home to wash your BJJ rash guards. Unfortunately, this is a costly mistake that can ruin a rash guard long before it should’ve been thrown in the trash. Harsh soaps and detergents can loosen the fabric, causing strings to pull out of it while the colors fade away.

Preserving your rash guard starts with proper washing cycles and ends with storage. If you follow the tips for storage and cleaning, you’ve done everything you can to care for your BJJ rash guard. Many people find it easy to make their gear last for many years, saving time, money, headaches without creating funky odors at the BJJ gym.

BJJ rash guard care doesn’t have to be complicated or time-consuming. As long as you follow our suggestions to wash it after each use (or at least every other use), you’ll have no problem making the rashguard last several years.

Rash guards are prone to growing bacteria, mildew, and other gross substances. Proper care increases their longevity, appearance, and durability. Handwashing is typically less abrasive, but it’s not always the most practical method. Choose whichever solution you believe will keep you committed.