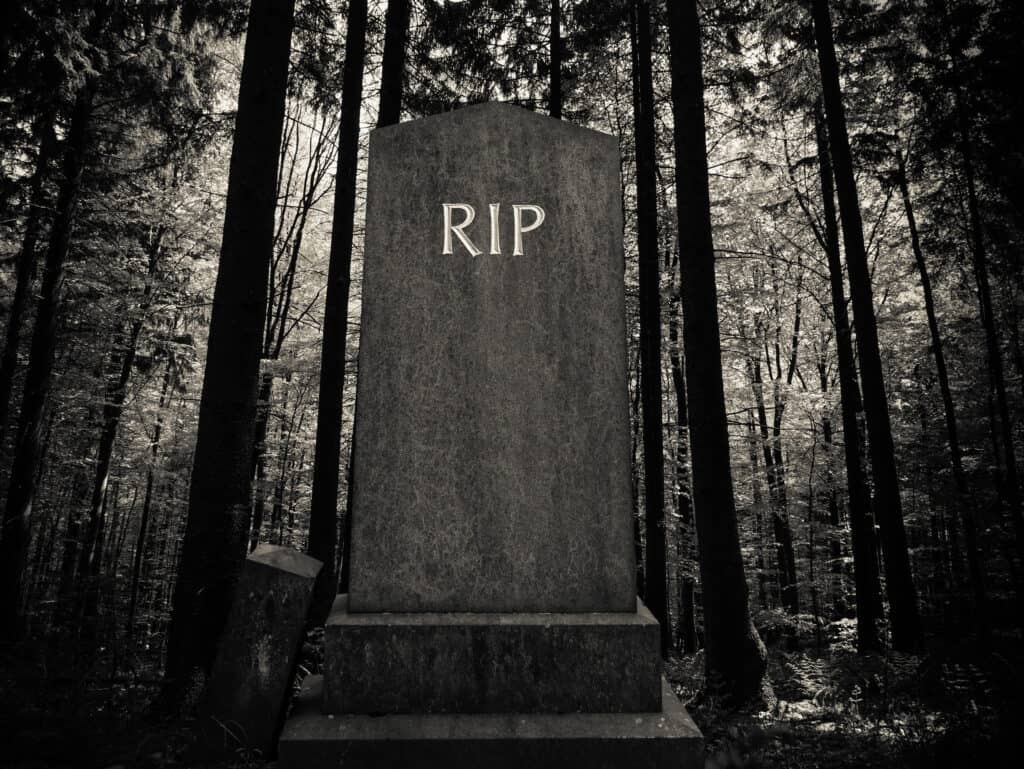 Catch wrestling has roots that lead back to the late 1800s, and it continues to inspire more modern-day submission wrestling. While catch wrestling, also known as “catch-as-catch-can” wrestling, has diminished somewhat in popularity, it has not completely disappeared altogether, but what does the future hold for this sport? Is catch wrestling dead?

Catch wrestling isn’t dead, even though it may lack in popularity and experienced wrestlers. In recent years, this sport has made somewhat of a comeback, with many submission grapplers and MMA fighters using catch wrestling techniques.

In this article, we’ll explore why catch wrestling isn’t going anywhere, why this impressive sport lacks in popularity currently, and what catch wrestling has influenced throughout history. If you’re interested in learning more about this topic, keep on reading.

Reason for the Lack of Recent Popularity in Catch Wrestling

Below, we’ll explore the factors that make this form of wrestling less popular and what future competitors can do to change that.

One problem that catch wrestling has is the lack of high-skilled instructors that can teach this sport. It’s important to have instructors with plenty of competition experience to be able to train properly.

Seeing how the culture and environment surrounding catch wrestling have decreased over the years, the lack of competition has resulted in a lack of experts and trainers to train a new catch wrestler generation.

As you can see, it’s almost an unfortunate domino effect that has caused catch wrestling to lose its popularity amongst grapplers today. While many still have a passion for the sport, it’s hard to come by experienced trainers, as well as the proper competitions that expose grapplers to this type of sport that’s rich with history.

With catch wrestling dwindling in popularity, grappling from other parts of the world rich in drama and circumstance such as Judo and Jiu-Jitsu became popular, taking the spot of earlier forms of wrestling such as this. With a lack of proper training, it’s clear to see why there is a lack of grapplers that fully understand the world of catch wrestling.

Back in the day, when catch wrestling was fairly new and quite popular, matches could last for hours. This is due to the strict rules of catch wrestling, seeing how wrestlers could only pin or submit the other to win the match.

Due to this, most wrestlers were unable to get a real advantage over the other, resulting in long matches that weren’t very exciting to the audience. Considering these factors, it’s clear why other forms of wrestling were more exciting.

Wrestling matches that happened in more controlled environments centered around performance, instead of technical wrestling, were favored as time went on. Many audiences also felt that catch wrestling was too violent, as was at times even compared to dogfighting.

This is another unfortunate reason as to why catch wrestling lost its popularity not only with wrestlers but with audiences as well. While certain elements in catch wrestling are seen within the world of wrestling today, the sport as a whole has become somewhat lost throughout history.

It’s important to get future audiences excited about catch wrestling to bring back this art form in order for it to be popular and successful once more.

It’s clear to see, based on the popularity of judo, BJJ, and MMA, that audiences enjoy a bit of drama within a controlled environment.

What Influence Has Catch Wrestling Had?

With the long history that catch wrestling has, it’s no surprise that it’s made its mark within the world of wrestling and has created inspiration for other kinds of wrestling. Catch wrestling is actually accepted by many as the parent of both folkstyle and freestyle wrestling.

Because catch wrestling was viewed as too dangerous, folkstyle and freestyle wrestling modified their rules by removing submissions and adding a points system. This way it was safer and matches would end at a predictable time.

Below, we’ll explore the impact catch wrestling has on wrestling culture and what it has inspired along the way.

While this may surprise some, early forms of catch wrestling have had lots of influence on both BJJ and judo. The reason for this is since judo is the parent art of Brazilian jiu-jitsu.

It’s well known that earlier practitioners of BJJ participated in catch wrestling, taking elements of this kind of sport and incorporating them into BJJ. Different kinds of wrestling are all intertwined and influence each other in one way or another.

The person who taught the Gracies ( founders of BJJ ) judo, Mitsuyo Maeda, was also heavily influenced by catch wrestling before going to Brazil. While nowadays, BJJ is much more practiced and celebrated than catch wrestling, the techniques that stem from this sport live on in many other kinds of grappling sports.

In addition, catch wrestling is the grandfather art of Luta Livre. Luta Livre has had a long rivalry with Brazil’s other grappling art BJJ. In fact, this rivalry is what sparked many of the Vale Tudo matches that influenced modern day MMA.

As judo’s art began to evolve thanks to BJJ, with it came the same techniques that stem from catch wrestling. It’s clear to see that even if catch wrestling is hard to come by these days, it will never die, seeing how elements of it live on in other forms of grappling.

Catch Wrestling Is Not Actually Dead

We’ve gone over lots of different elements in this article surrounding the art of catch wrestling. We’ve also discussed why this sport has lacked in popularity and what this type of wrestling has influenced throughout history.

While this sport lacks popularity compared to other forms of wrestling, it’s almost impossible to catch wrestling to disappear altogether. As we stated earlier, this art form has influenced many different forms of wrestling like judo and BJJ.

Hopefully, now you have a better understanding of what catch wrestling is, how important it is to the grappling community, and how no matter what, it will continue to live on in lots of different ways.

How You Can Help Keep Catch Wrestling Alive

You can do your part to help keep catch wrestling alive. Though it is hard to find an instructor there are still some great ways to learn online. Of course, you should check your area first just in case but don’t get your hopes up.

If you can’t find a catch wrestling school in your area I would suggest getting involved in another submission grappling art such as BJJ. This will give you a great base for learning how to grapple.

Though BJJ is not the same as catch wrestling, learning the basics of grappling through BJJ will help you understand how to implement catch wrestling techniques you can learn online. If you have never grappled before these instructionals would be hard to implement.

If you only want to focus on one resource I would go with BJJfantatics.com. This is a great resource with tons of content and digital programs on catch wrestling.

The catch wrestling formula is an amazing instructional if you want to from a person many consider the best catch wrestling coach today. Neil has coached some of the best grapplers and MMA fighters on the planet.

This would include Randy Couture, Dominic Cruz, and Michael Chandler. This is a great program whether a competitive grappler or an MMA fighter looking to expand your knowledge of catch wrestling.

Catch Wrestling Is Not Dead!

While the actual practice of catch wrestling may have lost some of its popularity, we’re hopeful of its triumphant return shortly.