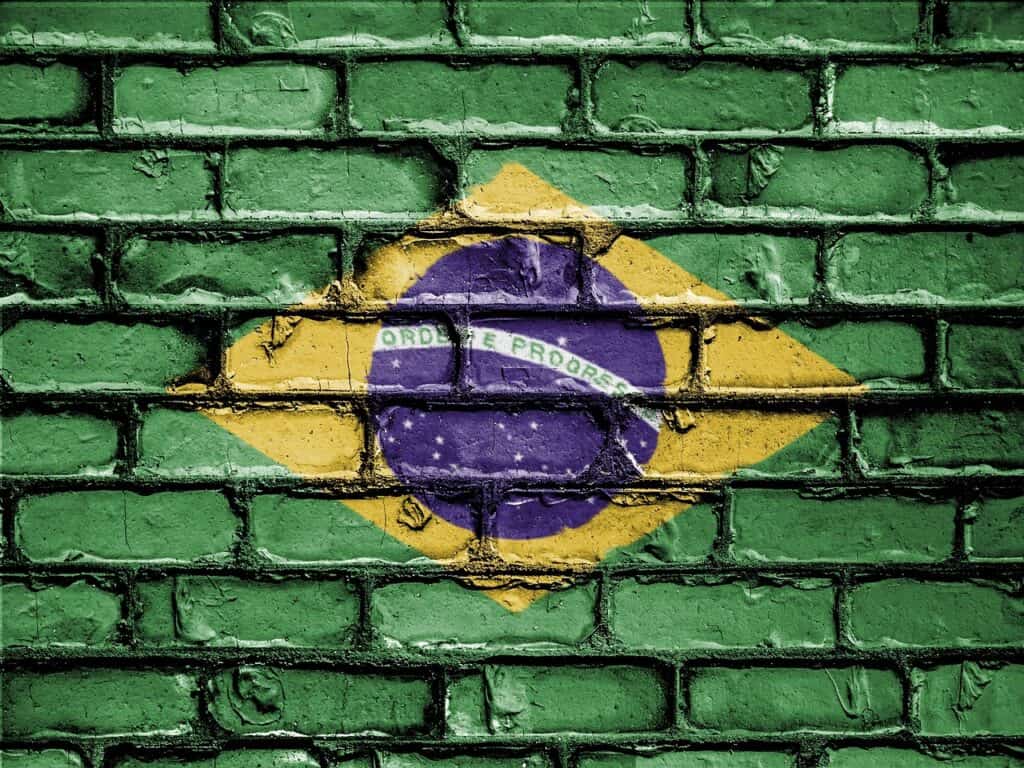 Luta Livre and BJJ have a rivalry that goes way back. After all, these two Brazilian grappling arts started to develop around the same time. So obviously one of them had to arise as the superior grappling art of Brazil.

Brazilian Jiu-Jitsu, which we can refer to as BJJ, began when a Scottish family named Gracie came to Brazil and married into the Brazilian upper class.

The family would become the greatest legacy in BJJ and pass the sport down through the family for generations.

Luta Livre on the other hand evolved from catch wrestling and was practiced more amongst the poorer class of Brazil. Many of whom could not even afford a BJJ gi.

The rivalry between BJJ and Luta Livre really picked up steam after a Luta Livre fighter named Euclydes “Tatu” Hatem faced off with the famous George Gracie. In this famous Vale Tudo no-gi fight, Hatem managed to defeat Gracie via submission.

This was not only important in terms of sport, but in terms of what the victory represented. The Gracies represented Brazil’s upper class, those of European descent and typically with a lighter complexion.

Luta Livre on the other hand was often taken up by Brazilians of African descent. To see Luta Livre take victory over BJJ was a big win for Luta Livre’s fighters. Keep in mind this was during the 1940s.

To have Luta Livre ( at least in this match ) defeat BJJ was something that the Gracies would not soon forget. The rivalry between BJJ and Luta livre had only begun.

After the first fight between Gracie and Hatem, the rivalry between the two arts got even bigger. Fans of each sport would often pick fights in the street and many ended brutally.

On top of that many more high-level matches would take place between top BJJ and Luta Livre fighters. There were continued matches between the Gracies and the Luta Livre crew.

The next big match was between  Euclides Pereira who was to face Carlson Gracie in a vale tudo challenge. In 1968, Pereira and Carlson Gracie fought for 50 long minutes. Periera would win in the 4th round with Gracie suffering a broken nose and injuries to the eye.

After this, there were continued challenges between Luta Livre fighters and BJJ fighters. Both sides claiming various victories over each other.

The famous altercation between Hugo Duarte of Luta Livre and Rickson Gracie of BJJ might be the most famous rivalry fight between the two sports.

They allegedly ran into each other on the beach one day in Rio and so began one of the most legendary challenges in Brazilian grappling history.

It’s hard to know exactly what happened that day, even though there were people there recording it. The recordings have been edited by the Gracies to be used as marketing materials, so it’s impossible to know both sides of the story.

However, two things have become iconic from this fight, whether or not they are entirely true. The story is told here by Jean Jacques Machado who seems to be a pretty honest guy.

The first iconic moment is when Gracie offered his hand to Duarte in a friendly gesture but flipped this into a smack across the face. The second is when Gracie allegedly grabbed a handful of sand and threw it into the face of Duarte.

Whether or not the fight was fair, which fans of Luta Livre would insist that it wasn’t, this was considered a victory for Gracie and BJJ.

The next monumental event was the 1997 event called the Pentagon Combat. This event had very real implications for the decade that followed–the complete banning of MMA from Rio de Janeiro.

So, what happened? This event had been designed to showcase a wide range of fighters from both Luta Livre and BJJ disciplines.

The headlining fight was set to be between Eugenio Tadeu from the Luta Livre side and Renzo Gracie from the BJJ camp. However, this match would never be seen to completion and no victor would ever be announced.

The rivalry between the two groups, which had been going on for decades at this point, was so deep-seated not just between fights but with the fans. It was not uncommon for fights to break out in the streets of Rio due to the allegiance of fans.

However, this night at the Pentagon Combat, tensions exploded and could no longer be contained during the headlining match.

After the fight had begun, the fans became increasingly agitated and excited. This escalated to the point that it could not come back. It has been reported that Luta Livre fans pushed their way onto the fighting stage, and by doing so, the venue erupted in chaos and pandemonium ensued.

Somehow, according to the story, Renzo Gracie got kicked in the face, which only made the situation worse and more explosive. This added fuel to the flame for the BJJ fans that were becoming equally outraged and expressive about it.

After this violent altercation that shut down the event, MMA gatherings of this kind were to be outlawed in Rio for the next decade.

The ”End” Of The Rivalry

Though the rivalry between BJJ and Luta Livre is not over it has certainly lost steam. I’m sure there is still some passionate grapplers from both camps.

Unfortunately, Luta Livre lost out in popularity compared to BJJ in the long run. Not that I am upset about the popularity of BJJ but I wish more people knew about Luta Livre.

After its dominance in the early UFC, BJJ would emerge as the most popular grappling art in Brazil. However, Luta Livre is still practiced today and is an amazing grappling art.